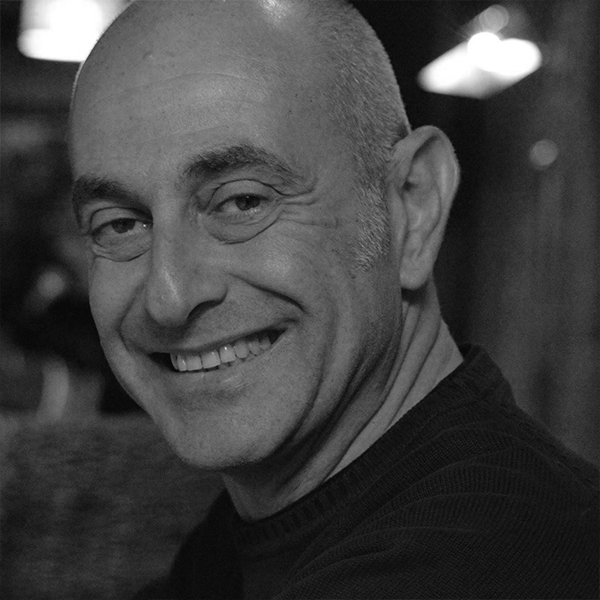 After graduating in Law from the "La Sapienza" University and obtaining a Master's degree in Human Resources Management from the "SDA Bocconi" School of Management in Milan, then gaining experience with one of the leading employment law firms in Rome, in 1986 he joined the Alitalia Group where he developed a brilliant career in the Human Resources area, holding most of the key roles in the department, including HR Vice President of the main corporate divisions (both Passenger and Cargo Business Units) and subsidiaries of the Group (Alitalia Airport S.p.A.).

He also held the same role in the Cargo Joint Venture between Alitalia and KLM based in Amsterdam in 1999-2000. He left Alitalia in July 2004 and then took part, with the group of Founders, in the start-up of Cargoitalia, a cargo airline with an operating base at Malpensa airport, covering the role of General Counsel & Human Resources Vice President until the end of 2008. He entered the world of consulting in 2009, working for about a year with a leading consulting firm belonging to a prestigious international network, and is now Managing Partner and CEO of DB Studium & Partners. 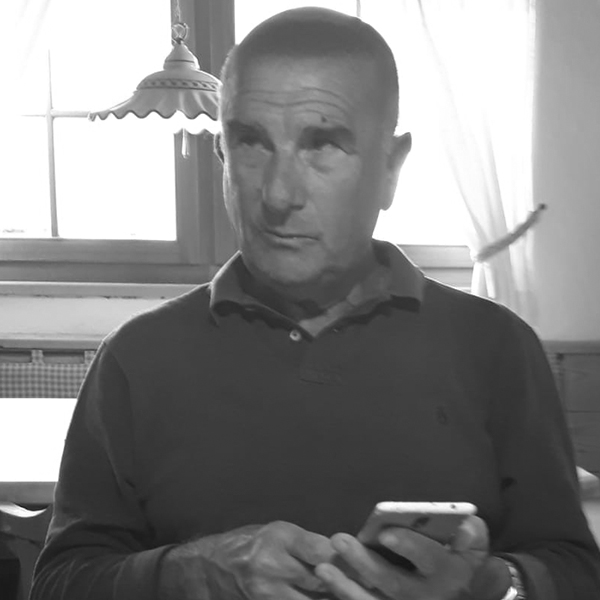 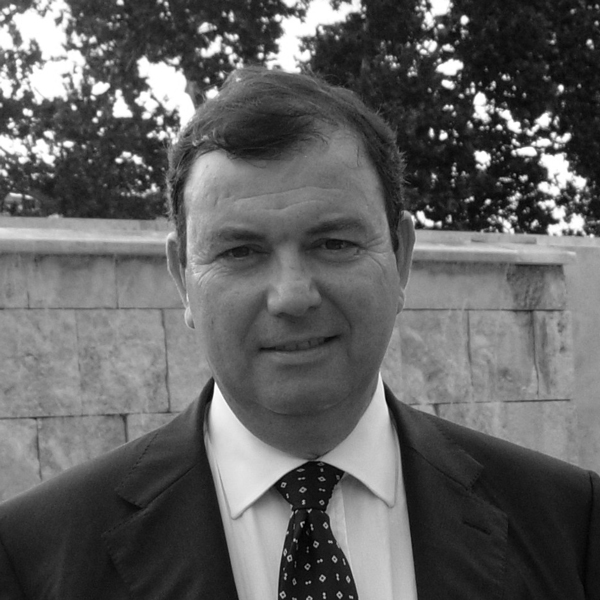 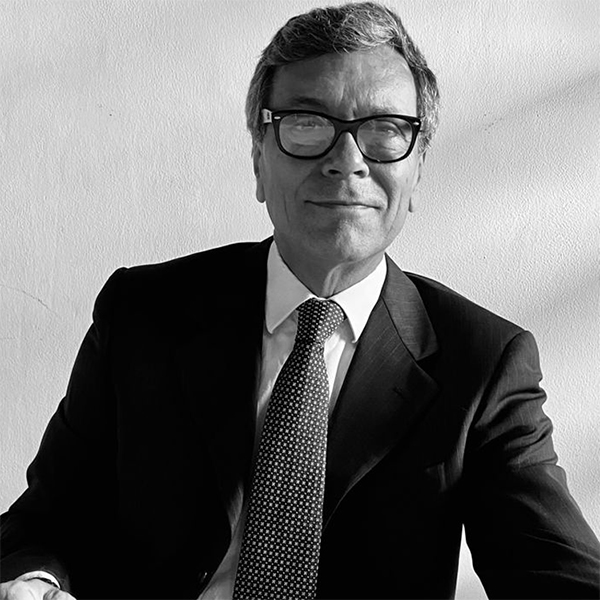 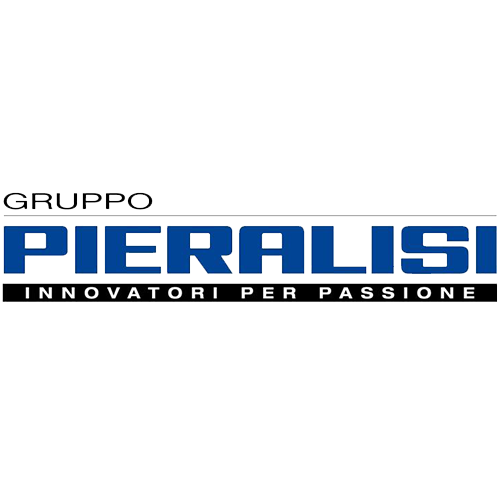 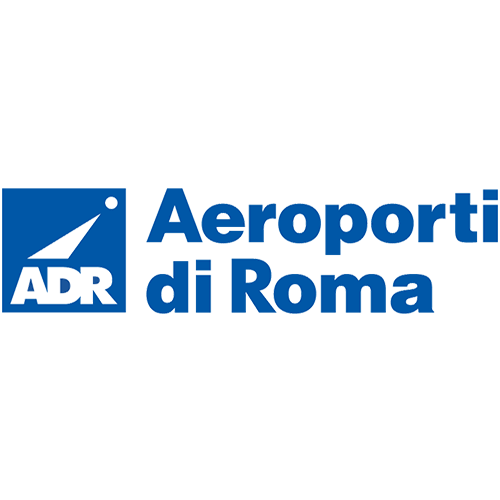 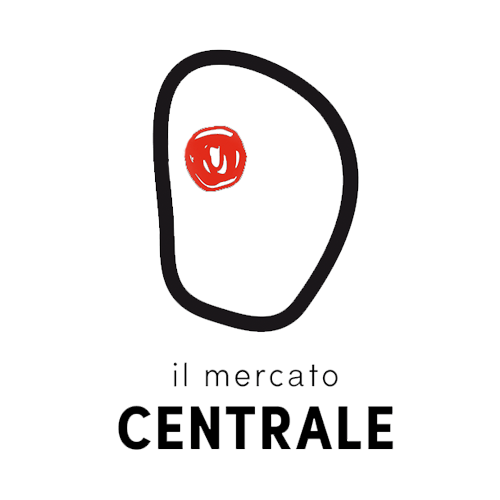 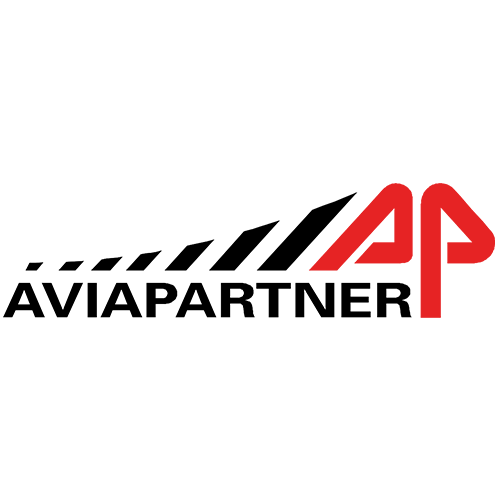 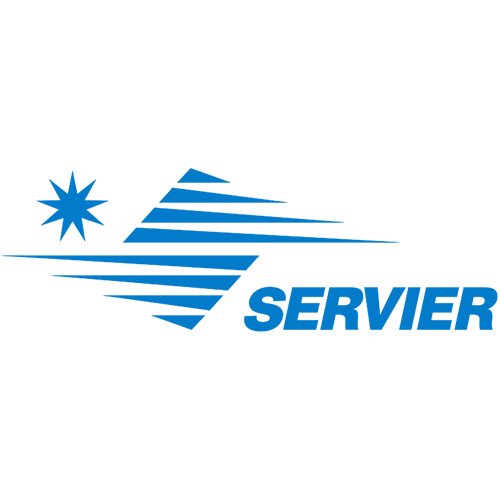 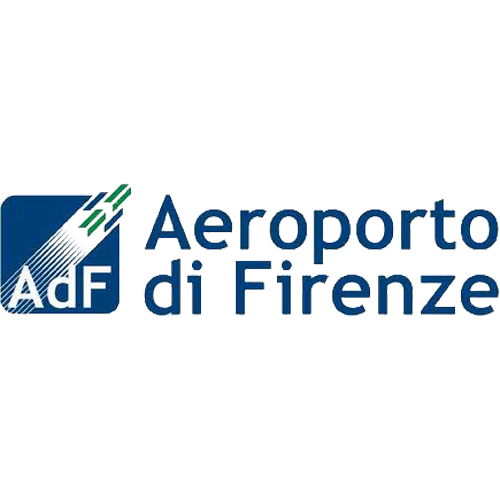 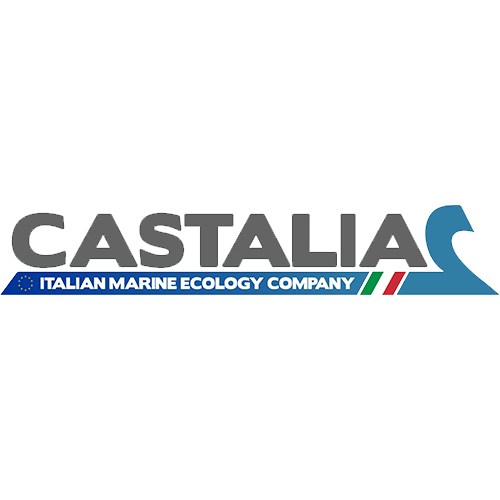 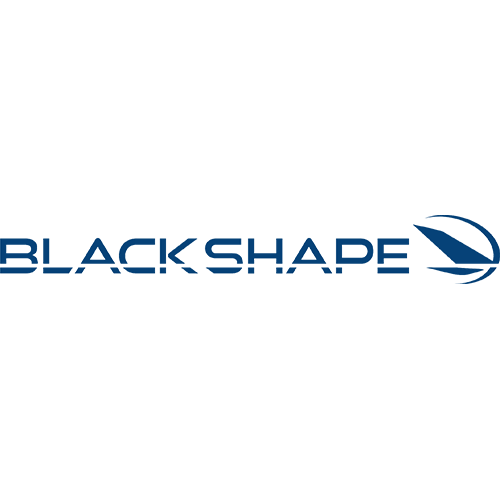 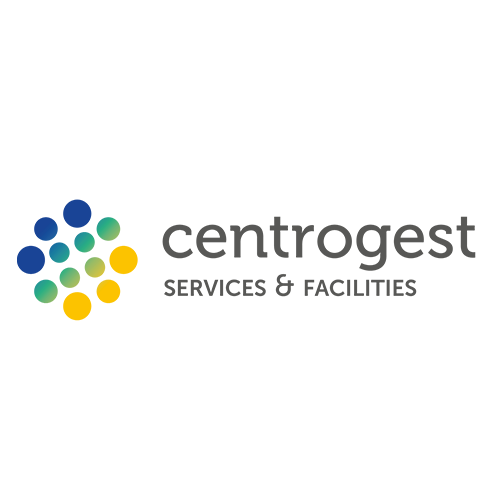 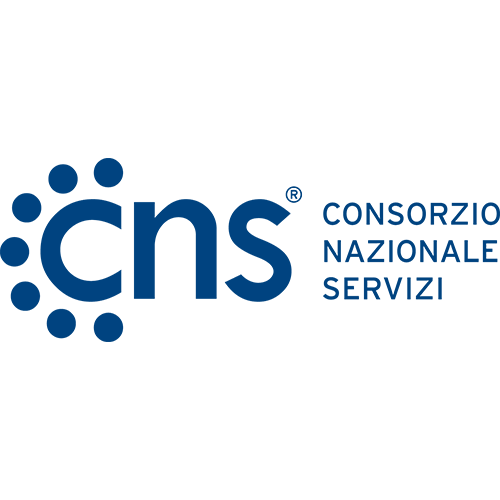 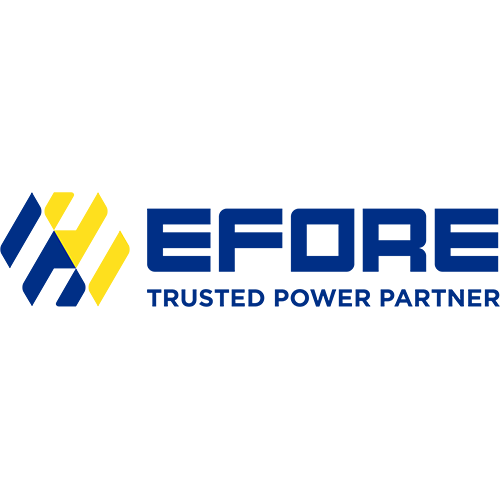 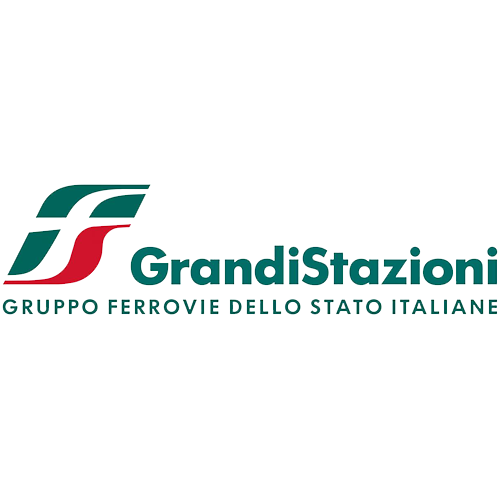 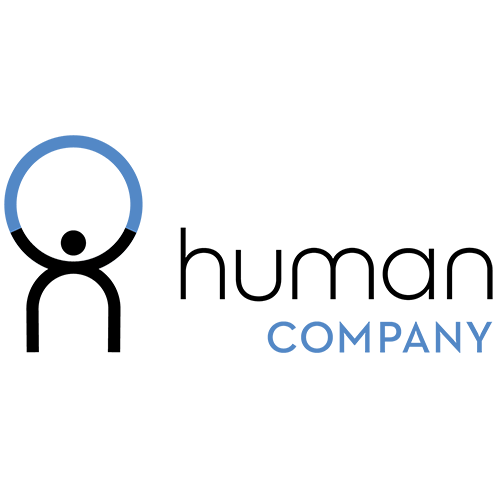 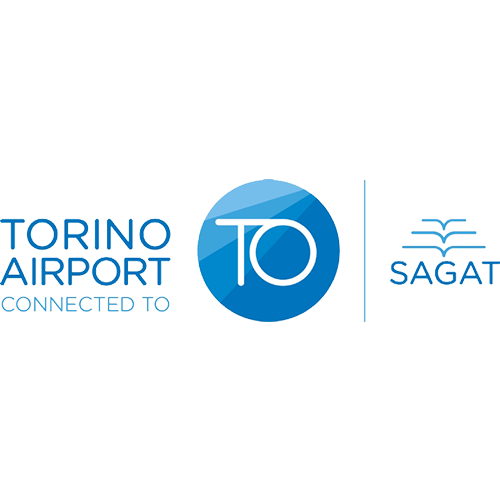 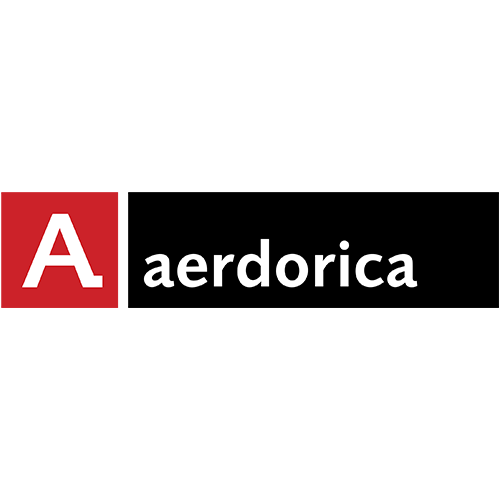 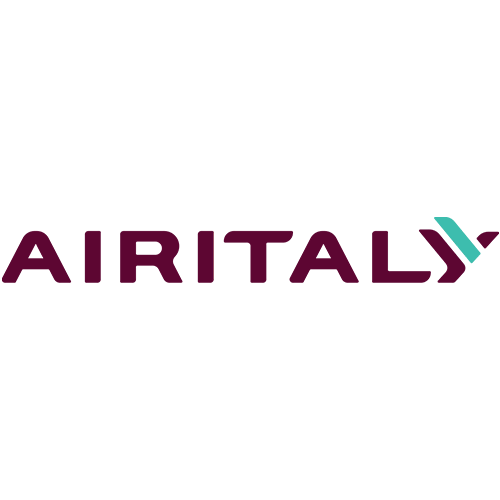 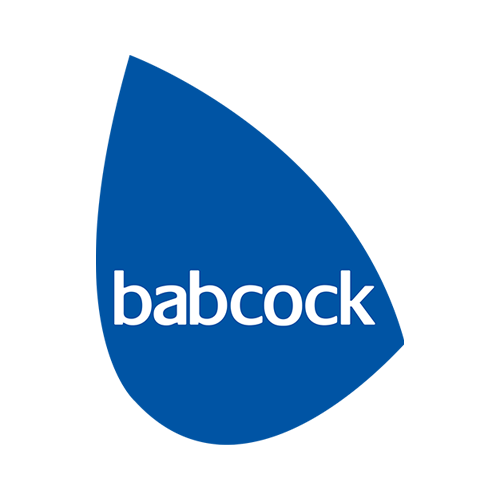 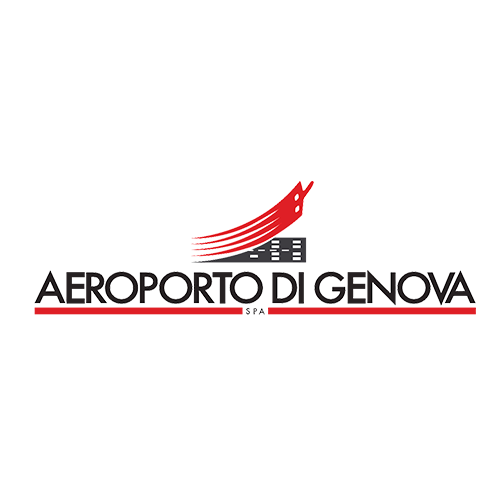 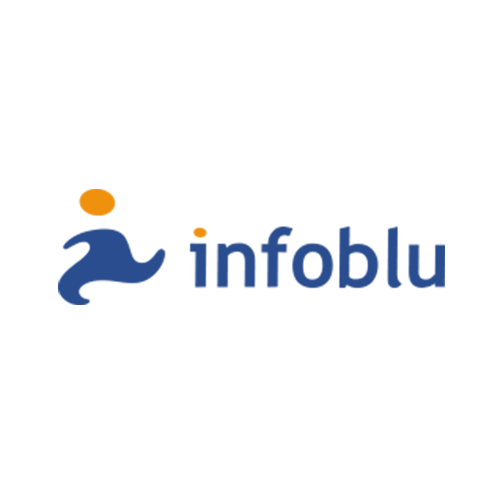 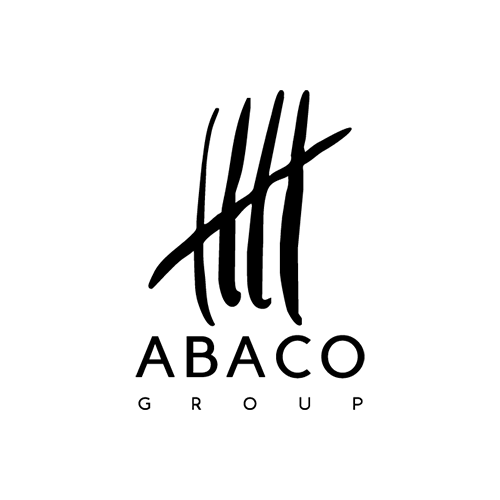 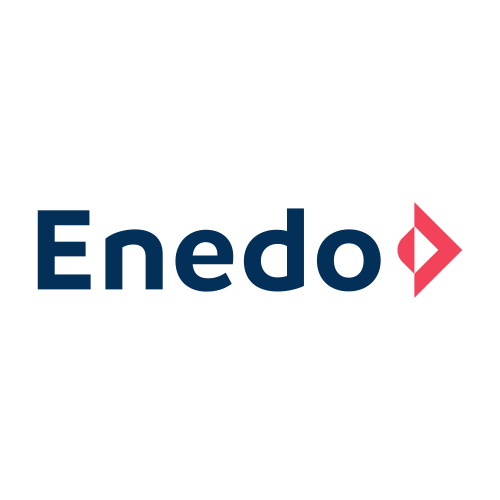 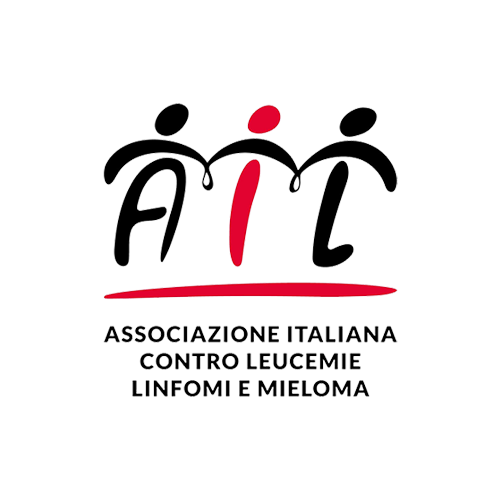